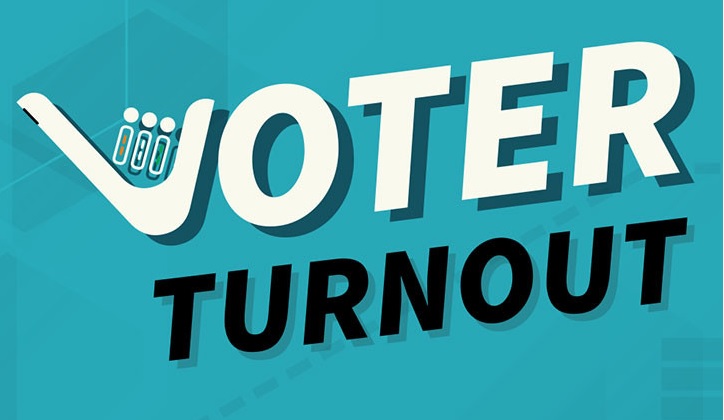 The Voter Turnout application allows citizens to access the cumulative voter turnout percentage overall as well as for each state separately. The app also allows the user to share the poll percentage with their contact via Facebook, Twitter, Gmail, and Whatsapp. The application was launched on 18 April 2019

The application is available from google play store here: https://play.google.com/store/apps/details?id=in.gov.eci.pollturnout&hl=en_IN

The application is designed to show the Estimated Voter Turnout for each state which can be drilled down to District and Constituency level.

The information is displayed in real-time from the Voter Turnout ENCORE Server. There is no data entry provision in Voter Turnout App, as it is only meant for the dissemination of the estimated Voter turnout percentages. 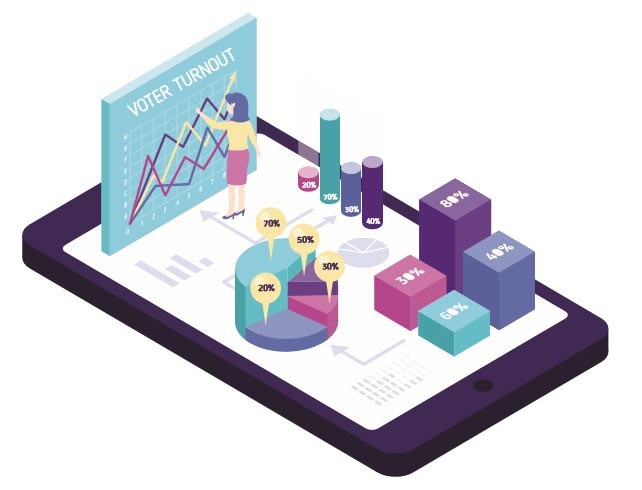 The application has been used extensively by the media and other users ever since it was launched. During the poll days this application was used by 2,08,602 users to view the turnout. A sharing option was introduced where a user can share turnout directly from the app to social media.

About ECI:
The Election Commission of India is an autonomous constitutional authority responsible for administering election processes in India. The body administers elections to the Lok Sabha, Rajya Sabha, State Legislative Assemblies in India, and the offices of the President and Vice President in the country. The Election Commission operates under the authority of Constitution per Article 324, and subsequently enacted Representation of the People Act.