You are here: Home > Political Parties
All posts from jds.ind.in

Steps :
Step 1 : Visit the official website of Janata Dal Secular Karnataka website through provided above.
Step 2 : Next click on the “Online Membership” link in the home page. 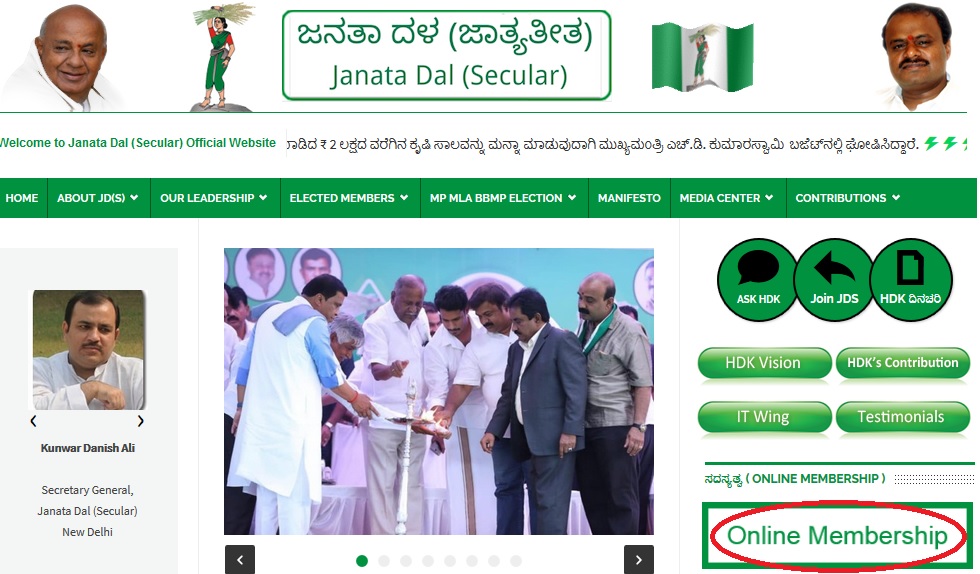 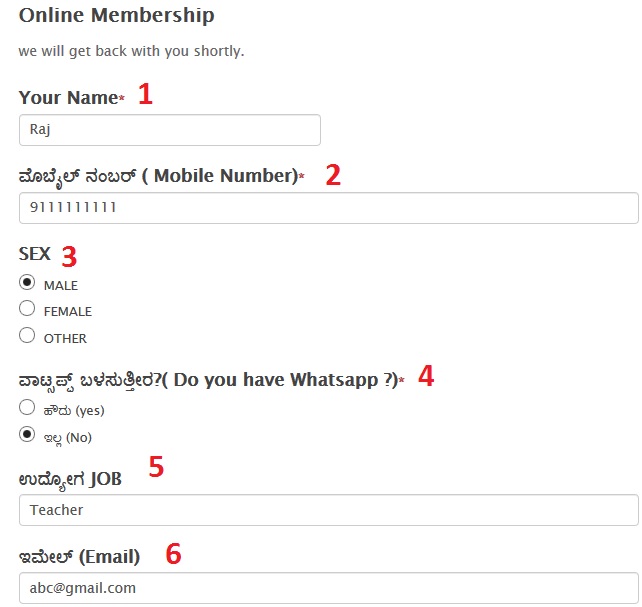 The Janata Dal (Secular) traces its roots back to the Janata Party organized by Jayaprakash Narayan that united all anti-Indira Gandhi parties under one banner for the 1977 national elections. Janata Dal was formed in Bangalore with the merger of the Janata Party with smaller opposition parties in 1988.

Janata Dal split in 1999 when some leaders left to ally with the BJP-led National Democratic Alliance and form the Janata Dal (United) party. That party was led by George Fernandes while H.D. DeveGowda emerged as the leader of the Janata Dal (Secular).

The 2004 elections in Karnataka witnessed the revival of the party’s fortunes with Janata Dal (Secular) becoming part of the ruling coalition in the state. Subsequently, party leader H. D. Kumaraswamy headed a popular coalition government in the state for 20 month