You are here: Home > Tamilnadu
All posts from ijkparty.org

How To Apply For Membership?

Fill up the online form “http://ijkparty.org/form-membership.html” today and become a member of IJK! 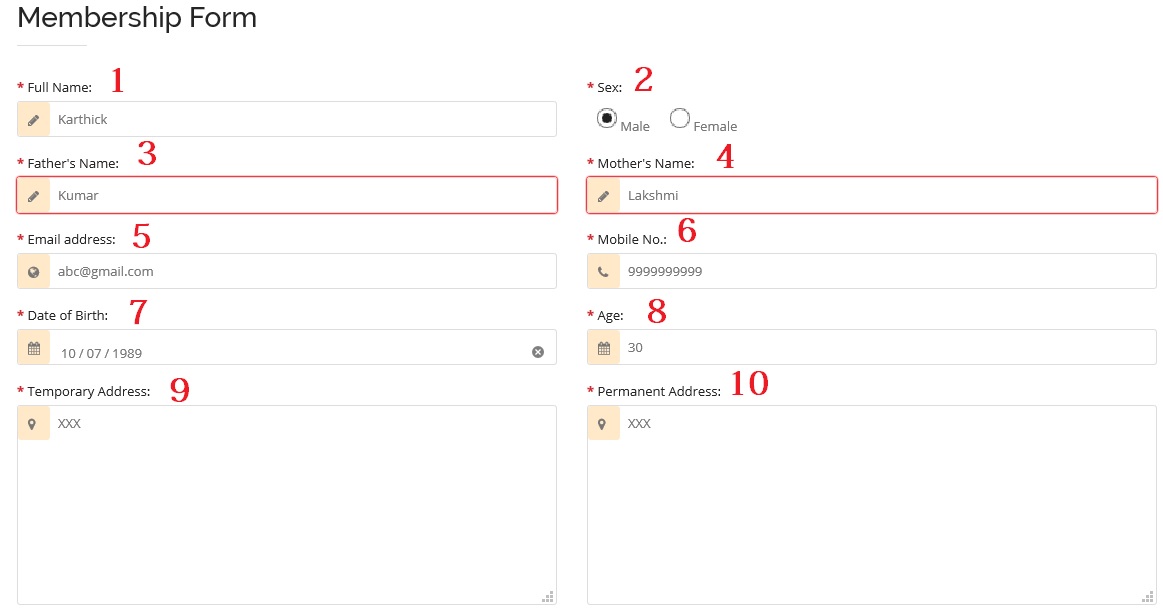 How To Print Membership Card Online?

Candidates who applied for IJK Membership can download their Membership Card online through the website link http://103.249.207.121:5423/ijk/general/report/onlineMembershipCardPrint.jsp

About IJK Party
Indhiya Jananayaka Katchi (IJK) is a political party floated by SRM Group of Insitutions Founder and SRM University Chancellor T. R Pachaimuthu. According to the Chancellor, the tendency to serve the people and the necessity of a National organization to upliftment of the downtrodden is the major motive behind the launch of Indiya Jananayaka Katchi.

The newly-formed India Jananayaka Katchi (IJK) will bring in necessary changes in the Indian Politics, according to its founder Dr. Paari Vendhar pointed out that the main aim of launching the IJK was to guide the educated youths of the country and the party would not be a competitive one to any other political parties.

He said the educated youths should not stay away from politics, but they should enter politics to give a fresh look to it. He said as education was necessary, the party had decided to provide qualitative higher education to all.

“It is the duty of the rulers of the country to see that without wasting the tax payers money country’s infrastructure is developed and job for all youths is ensured,” he said.

Dr. Paari Vendhar said his party would work for establishig a knowledge based government both at the Centre and the state.

It requested the Government to provide infrastructure in the government schools and colleges on par with the best private sector educational institutions. He said the conference wanted that the Government should start more agricultural colleges on par with the engineering colleges in the country as nearly 80 per cent of the people in the country were depending only on agricultural income.

The Government should ensure job opportunities in all village panchayats for the students joining agricultural colleges, another resolution said.He wanted the Government to fix price for the agricultural inputs, including Rs 2,500 per tonne of sugarcane, to take over crop insurance and involve youths in agriculture and make agriculture a profitable venture by introducing latest technology and mechanisation in agriculture.