You are here: Home > Political Parties
All posts from tnyouthparty.com

Tamil Nadu Ilangyar Katchi and its every member shall strive to preserve & promote our Tamil Cultural Co-operation among our People within the frame work of the Sovereignty, Unity and Integrity of India within the ambit of the Constitution of India

Any Citizen of India above the age of 18 years, who subscribes to the objectives of the Party shall be eligible to become a Member of the Party, provided that he or she:

Fill up the online form “http://tnyouthparty.com/register/” today and become a member of TN Youth Party.

** A person shall become a Member of the Party on submitting the prescribed declaration and payment of the membership fee of Rs. 10/- (Rupees Ten Only) as prescribed from time to time. Any person who is a member of any other Political Party shall not be eligible for Membership of the Party. 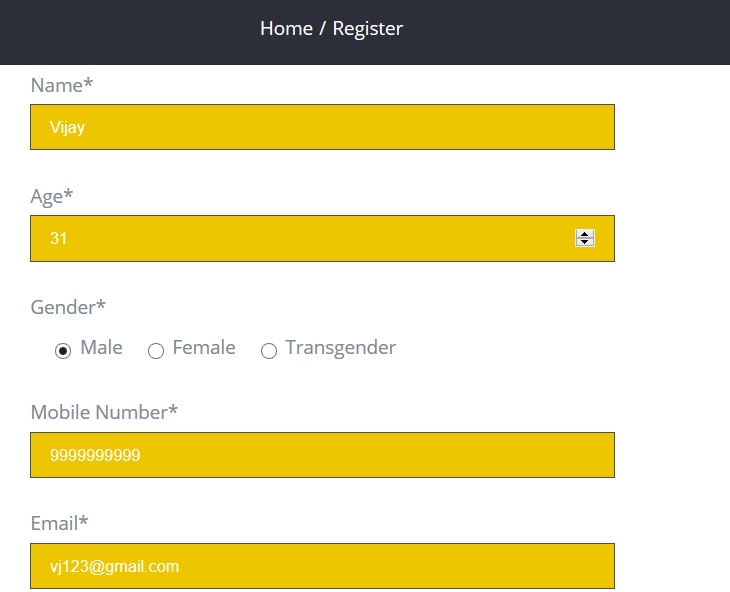 ** Persons who join the party after resigning from any other political party, during the period of enrolling of new or renewal of the existing members shall not be entitled to cast their vote in the elections to be held for the various branches of the party unless they are specifically exempted from such restriction by the party head-quarters.

** Those who desire to join the party have to give their names and other particulars in the prescribed forms without any discrepancy in the entries and returned through the authorized office bearers with the amount of membership fees payable.

** They will be treated as members from the date on which they are registered by the head-quarters, after the verification of the details provided in the forms and they are eligible to vote in the intra-party elections of the respective unit from the date when the individual membership card is issued to them.

** The following persons are authorized to recommend to the acceptance of the form by putting their signature, denoting their respective office in the Party.

The Office Bearers of the:
(1) Concerned Ward;
(2) District Level Unit;
(3) State Level Unit;
(4) Elected Members of the Legislative Assembly and Parliament of the respective area;

** If for any reason, it is found out that those who are admitted to be members of the party based on the recommendation made by one of the aforesaid persons are proved to be unqualified or bogus, suitable action will be taken against the person who made the recommendation.

** Any person desirous of joining as a member of a particular unit should be one who is ordinarily a resident of the area within the jurisdiction of that unit. Only when there is no unit in the said area, he / she may register as a member in a unit which is situated in an adjoining area.

** Except in the case of newly formed units, the applications for registration as members in the already existing units shall be sent to the party head-quarters office within a period of one month from the date on which the member has been registered.

** The membership cards sent from the party headquarters office should be delivered to the members within a week by the concerned secretary, organizer or the person responsible for the same.

The term of membership shall be for a period of 3 years. A member shall have to get his membership renewed every 3 years. For the purpose of this clause a year shall be the period commencing from 01st April of a Calendar Year or the date of enrolment of a member up to 31st March of the succeeding year.

A person shall cease to be a member of the Party in the event of:

** Death;
** Resignation;
** Expulsion / Removal; or
** Non – Renewal of Membership
** If he / she joins any other political party
** On being convicted by a court of law for a crime involving moral turpitude.

The State Executive or the National Executive may suspend any Member from the membership of the party pending disciplinary proceedings.