You are here: Home > Central Government
All posts from eciresults.nic.in

Karnataka Legislative Assembly General Election 2018 Result declared on May 15, 2018. The BJP has crossed the majority mark as counting of votes is under way in Karnataka.

Step 1 : Go to the official website of Election Commission of India through the URL http://eci.nic.in/eci/eci.html

Step 2 : Then Click the ‘Results’ link in the home page. 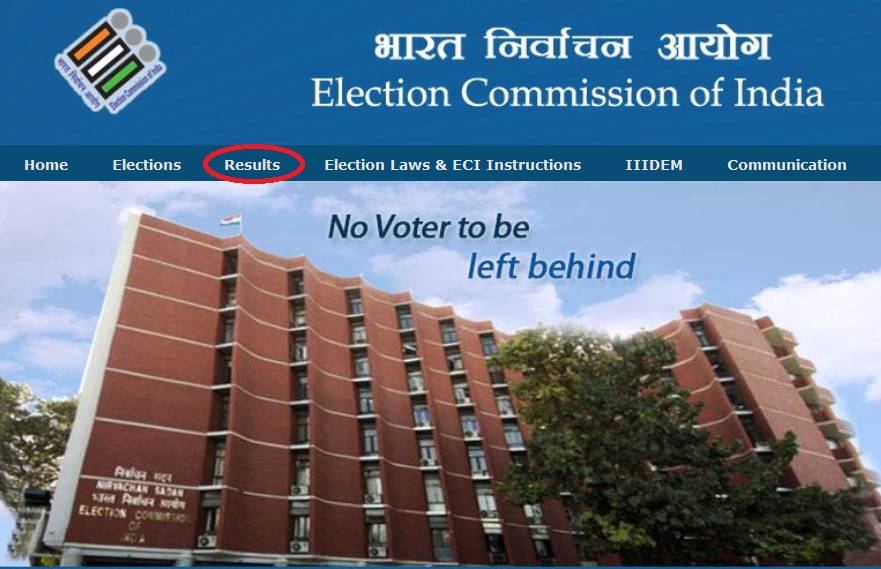 Step 3 : After that click the corresponding link to view your result 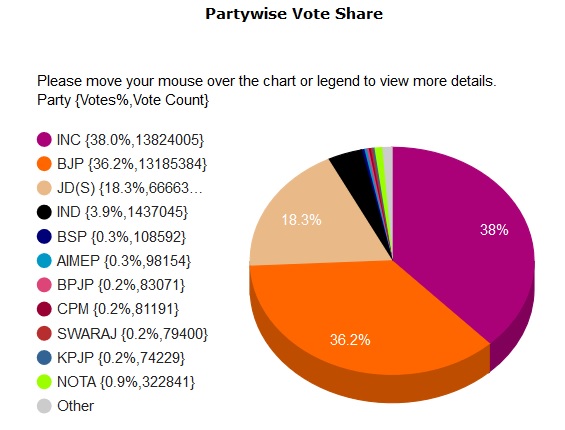 Poll not Completed in ACs : 154-Rajarajeshwarinagar and 173-Jayanagar