You are here: Home > Bye Election
All posts from eci.gov.in 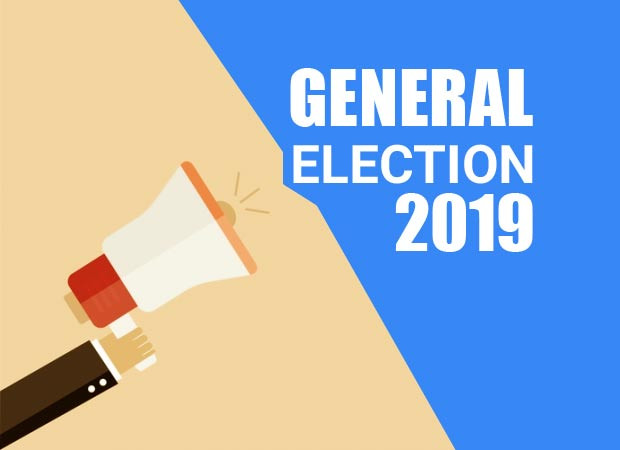 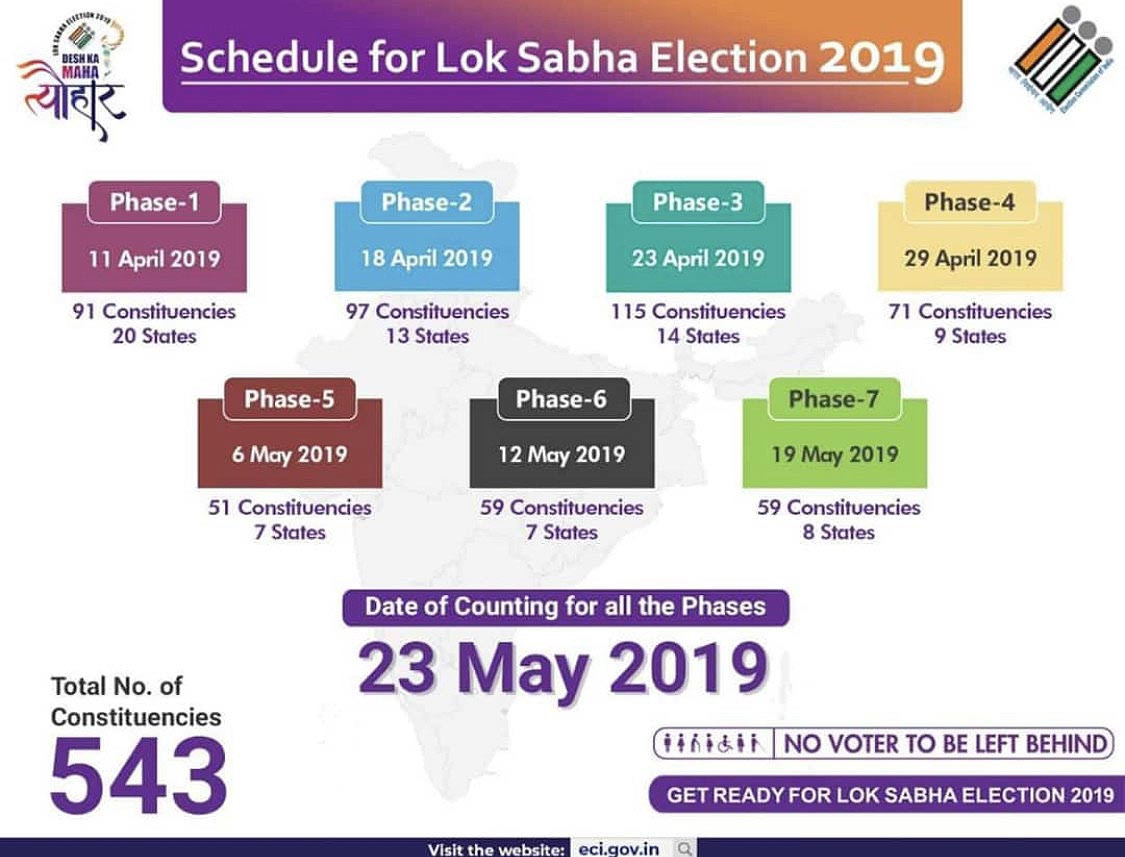 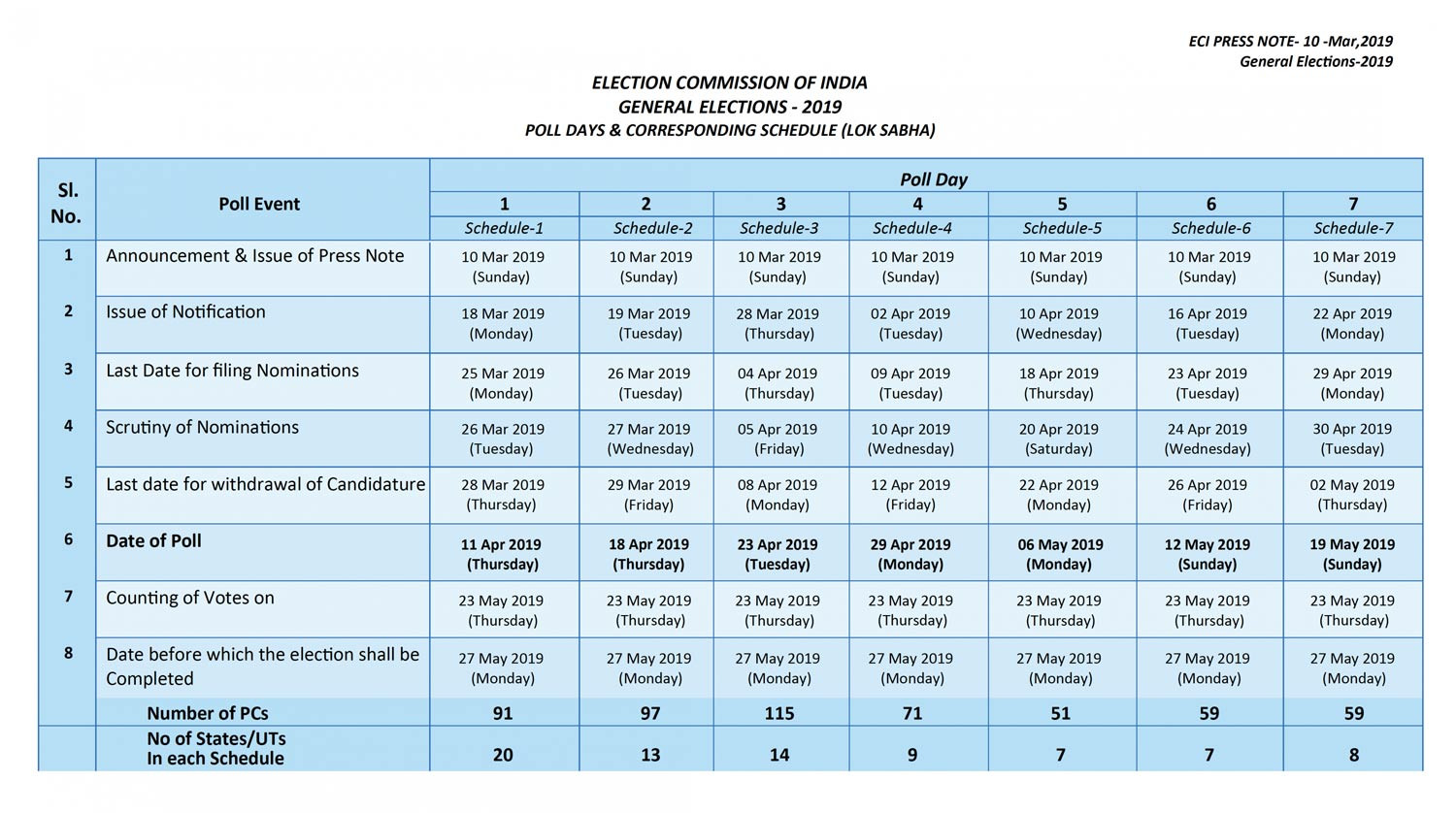 Accordingly, the election schedule for Anantnag PC of Jammu & Kashmir will be held as per schedule

The Commission has decided to use EVMs and VVPATs in the bye-elections in all the polling stations. Adequate numbers of EVMs and VVPATs have been made available and all steps have been taken to ensure that the polls are conducted smoothly with the help of these machines.

In consonance with the past practice, the Commission has decided that the voter’s identification shall be mandatory in the aforementioned bye- elections at the time of poll. Electoral Photo Identity Cards (EPIC) shall be the main document of identification of a voter.

To ensure wholesome and constructive participation and active engagement of Persons with Disabilities (PwDs) in the election process, the Commission has directed to issue Accessible Photo Voter Slips with Braille Features to Persons with Visual Impairment or Blind, over and abovenormal Photo Voter Slips to be issued.

This will enable the voter to cast his vote by pressing the blue button on the Balloting Unit against the candidate and symbol of his choice.

2. How can EVMs be used in areas where there is no electricity?
EVMs do not require electricity. EVMs run on an ordinary battery assembled by Bharat Electronics Limited/Electronics Corporation of India Limited.

3. What is the maximum number of votes which can be cast in EVMs?
An EVM being used by ECI can record a maximum of 2,000 votes.

When a vote is cast, a slip is printed containing the serial number, name and symbol of the candidate and remains exposed through a transparent window for 7 seconds. Thereafter, this printed slip automatically gets cut and falls in the sealed drop box of the VVPAT.